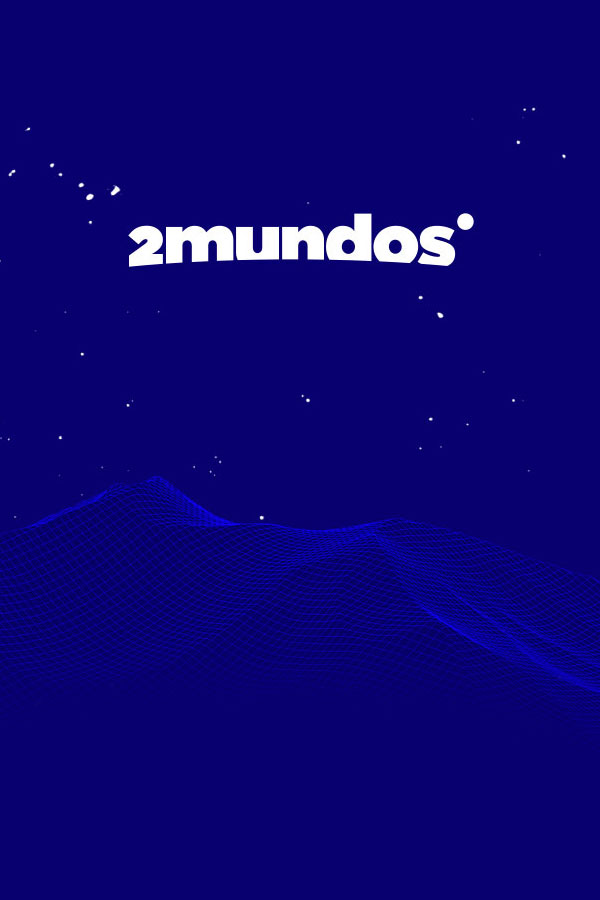 We're here to help you.

A factory of innovation and technology

2Mundos Inc. is a factory of innovation and technology, specializing in customized solutions for software and IoT, meeting the demands of its customers in the most diverse markets around the world. Our team has extensive experience in creating digital environments, developing custom mobile and web apps that scale. 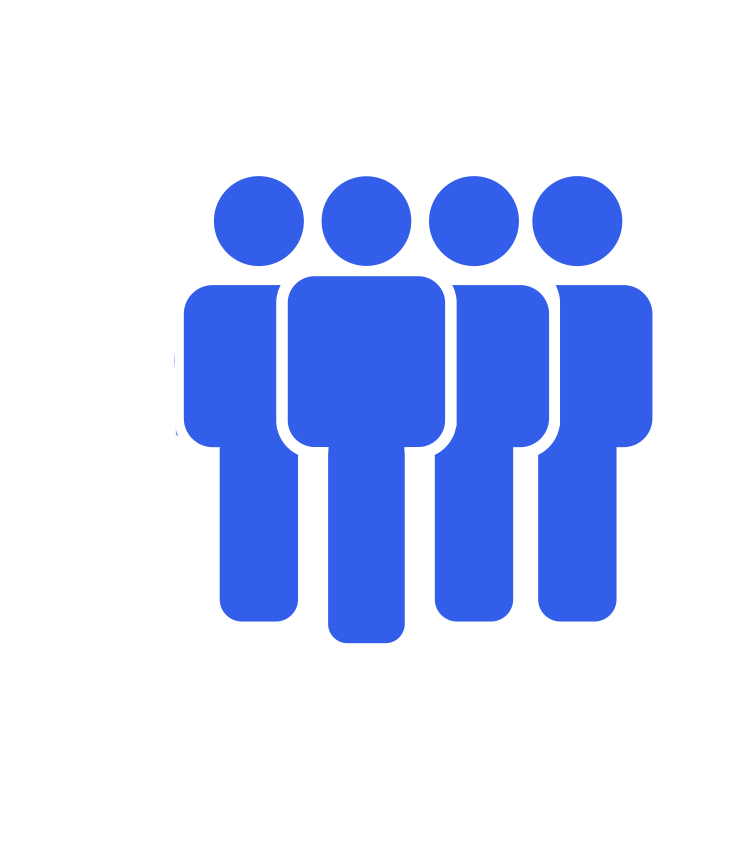 Consisting of a team of more than 70 multidisciplinary professionals, with experience in several types of projects, our team is constantly evolving and in search of knowledge, processes and technologies to be applied to daily challenges. 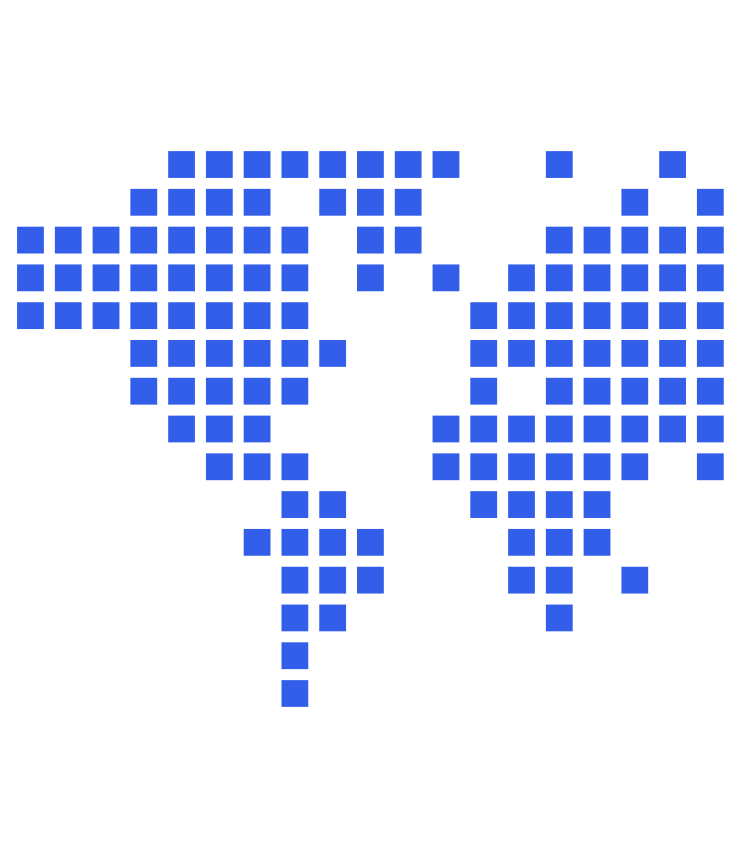 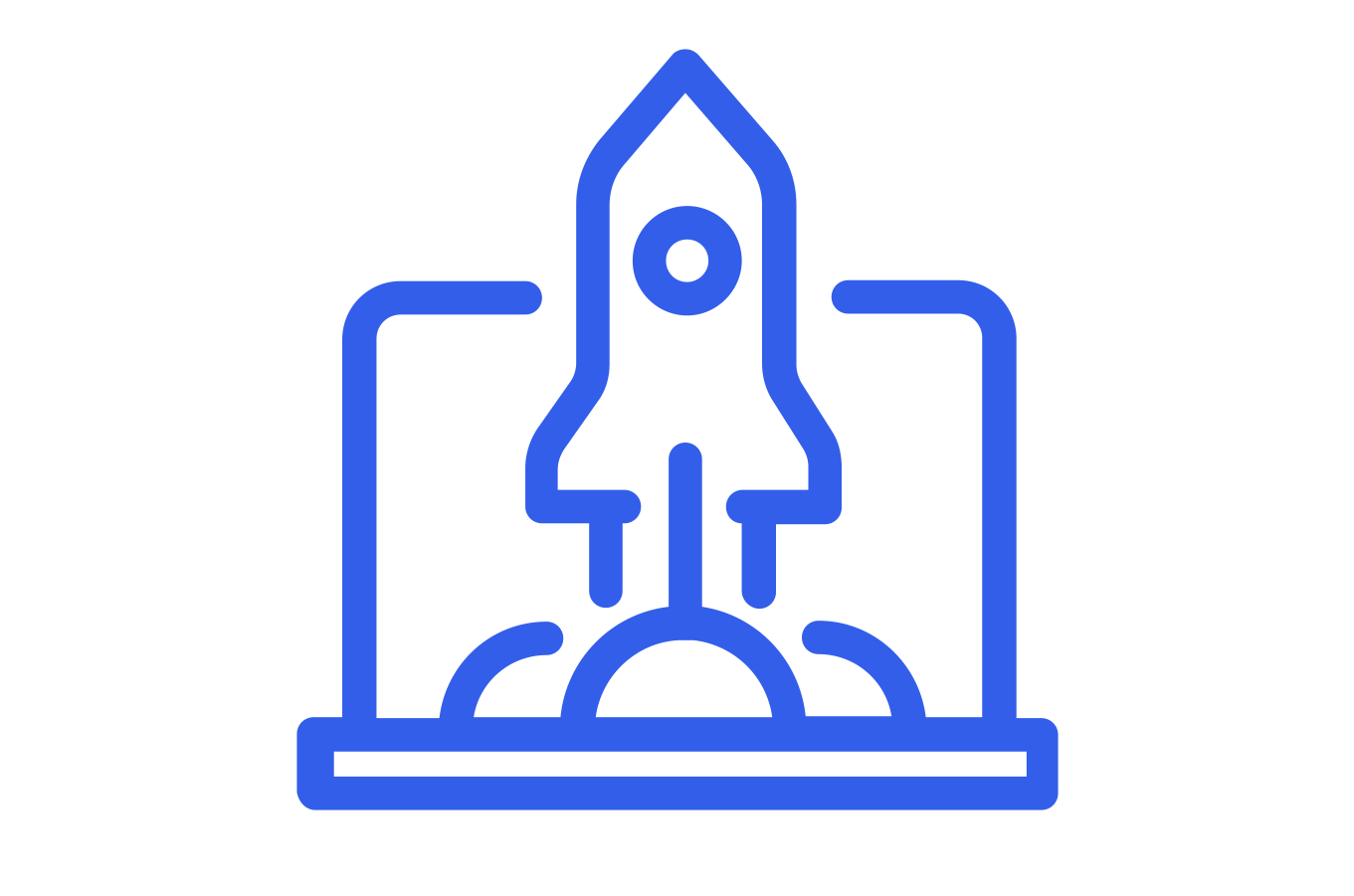 Helped dozens of Startups and corporations

Helping their founders and teams with the technical support they need to develop their ideas at every stage of production, including expert end-product support.

Antonio Marcio Curi has been working in the technology industry for over 20 years. He began his professional experience in San Diego at Hands-on Mobile, where he held several positions in the mobile engineering and management team. After that, Antonio was hired and transferred to Brazil by Electronic Arts, the largest video game company in the world, to start EA Mobile operations in the LATAM region. After 4 years leading EA Mobile operations and development studio in LATAM, Antonio moved to Qualcomm, a leader in mobile technologies, where he left the position of senior manager of Business development in Latin America, to be one of the founders of 2Mundos in 2011. Since then, Antonio managed and grew 2mundos team to 70+ employees, serving customers all over the world. Antonio holds a bachelor's degree in Computer Engineering by San Diego State University and is currently advisor and board member in several technology companies around the world.

Eduardo has over 10 years of experience in management, playing different leadership and C-Level executive positions in small, medium and large companies. He has vast experience in the real estate, medical and technology sectors. Eduardo served as CEO of CPC rental, a leader in heavy equipment rental service, and was responsible for the administrative, operational, commercial and business development area of the business. After that, Eduardo was a Business Development executive of Lifecode Brazil, an intelligent service solution on the medical sector. Eduardo is currently the administrative, commercial and financial director at 2Mundos. Eduardo is responsible for finance, business development, management, contracts, development of scenarios for decision making, costing new projects and investments, in addition to Organizational behavior and optimization of production processes.

Mauricio Piacentini has more than 25 years of experience as lead designer and programmer, having participated in the development of more than 200 applications and games during this period. As founder and leader programmer of Tabuleiro, Mauricio coordinated the design and development of middleware packages for the Macromedia Shockwave tools in the 90’s, which was used by tens of thousands of developers in more than 90 different countries. After that, Mauricio helped to create 2Mundos Inc and as its CTO, he leads the engineering and R&D team. A skilled programmer with a strong C/C++ background, he has been doing development for most desktop operating systems releases since 1994, including all Windows, MacOS and Linux types. He has extensive knowledge of a variety of scripting and programming languages, frameworks and APIs, including Carbon/Cocoa, Win32, DirectX, OpenGL, Qt, Linux, JavaScript, PHP, Java and others.

Raphael Hamzagic has two decades of experience as a programmer, working for companies in multimedia, games, and one of the main advertising agencies of the market. The high degree of interactivity and technological innovation are clearly present in the main projects that highlighted its successful career. Raphael is part of 2Mundos founding team, and he is always seeking to produce high quality code, efficiently, and rigorously on time. These three features captivated our American customers, with whom they have worked closely in the past 5 years.

Bernardo Manfredini graduated in advertising and marketing by ECA-USP, post-graduated in Business administration from IBMEC and has a master's degree in Project Management from EAE Business School in Madrid. He began working in technology 15 years ago at Ubisoft, going through companies such as UOL and iG before starting his entrepreneur career. In 2008, he was part of the founding team of Coquelux, an initiative that went through rounds of investments of funds such as Intel Capital. Since 2011, Bernardo is part of 2Mundos, where he arrived shortly after its foundation. Bernardo has worked in several areas of the company always focusing on new business opportunities, projects that exceed expectation of 2Mundos customers, and that the company can have a special work environment to retain talents, without ever losing sight of its efficiency and goals. 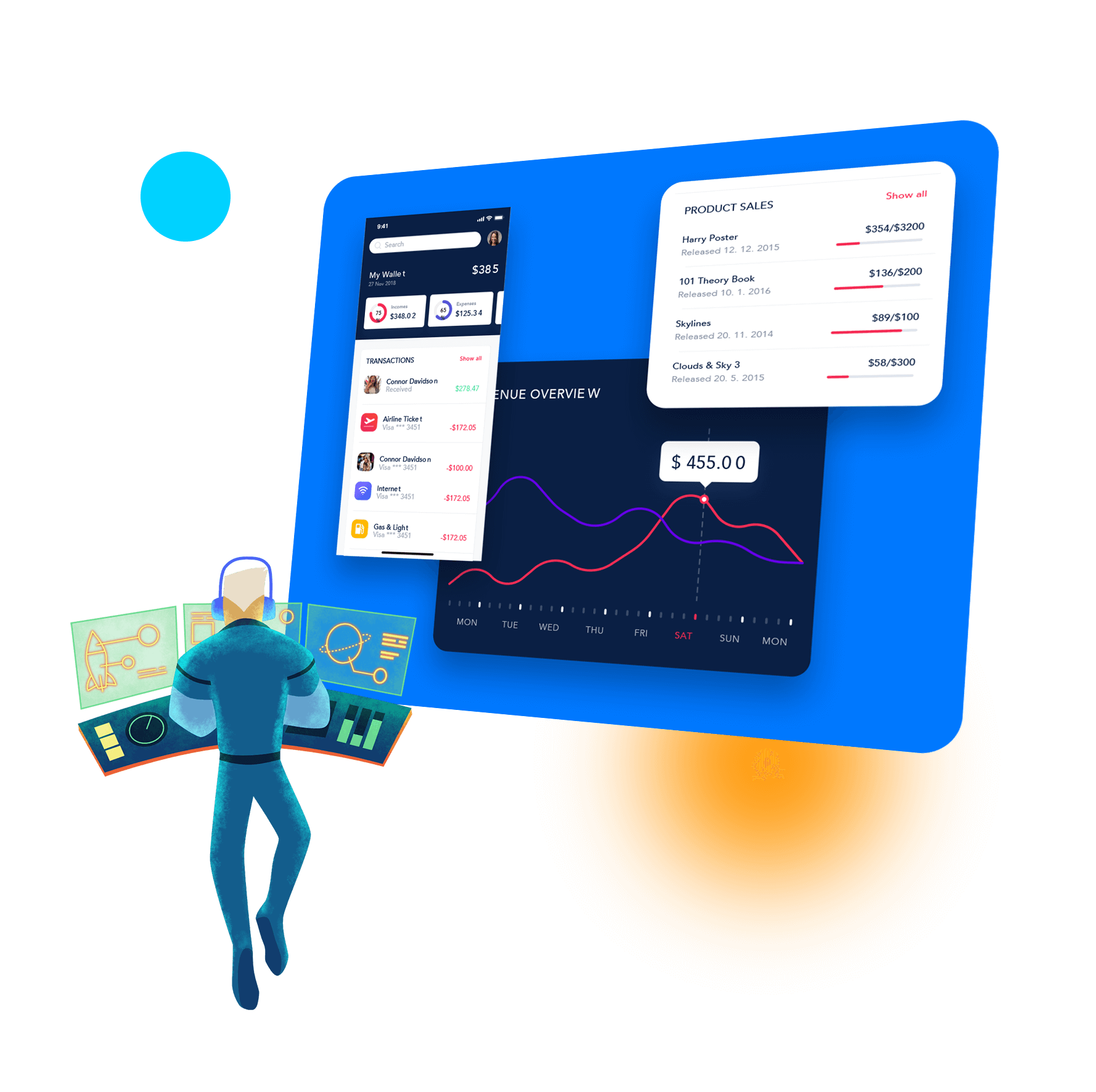 We do innovation through technology

Started at 2011, at the time social networks and smartphones went mainstream, 2Mundos was formed by a very strong technical team that had the dream to build innovative and disruptive applications and platforms. Our founders have worked for many years on the video game, technology and media fields, and had a deep understanding of the industries capabilities and challenges.

Knowledge enables 2Mundos to work in different areas of technology

Our team enable us to optimize the entire software and hardware development process, using the latest and most innovative technologies available in the market.